Populist and non-populist political styles and Corona. Second Helsinki Conference on Emotions, Populism and Polarisation (HEPP2) on 4-8 May 2021, Zoom-conference.

A Greimassian Analysis of Populism in relation to other concepts. At the conference: ‘Logics, Critical Explanation and the Future of Critical Political Theory: Applying Discourse Analysis in Multiple Contexts,’ May 31 – June 1, 2019. Essex University, Colchester, UK.

The Political Style of Speeches Before, During and After the Brexit Referendum. At the 69th PSA Annual International Conference, April 15- 17, 2019, Nottingham, UK.

Metaphors in populist, elitist and pluralist political speeches. At the conference: ‘In the name of the people: representing the people in twenty-first century politics,’ November 22-24, 2018, University of Navarra, Pamplona, Spain.

What populism is NOT: populism in relation to elitism and pluralism. At the conference: ‘New Directions in the Study of Populism,’ March 15-17, 2018. Arizona State University, Phoenix, Arizona. USA.

Presentations for a broader public

Carola presents regularly for a broader public (see here), in Dutch and in English. You can contact her if you are interested. 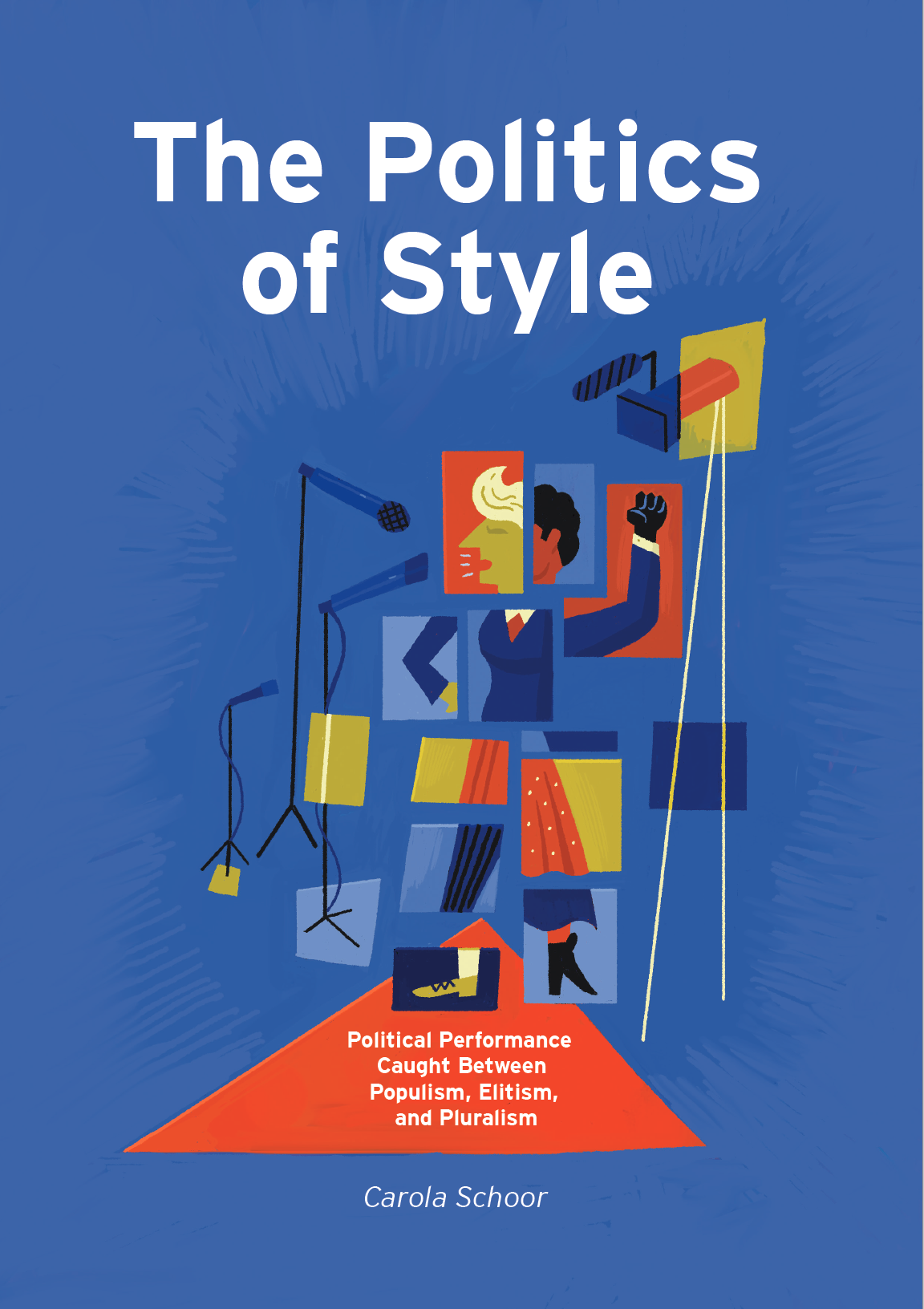